5.00 star(s) (100%)
Member Since October 17, 2007
Total Completed Orders: 106
Total Feedback: 72
Submit Feedback
FINALLY! SOE announced that the "core" gameplay mechanics of Planetside 2 are complete so the next major focus for the game will be to make it run faster, smoother and increase players frame-rates.

I haven't played the game in months, but once this update hits Im definitely going back to it. Frame-rate was really the only reason I stopped playing, theres only so much you can take of 15-20 FPS before rage quitting. The only class I could really play was the sniper since I could be further away from the battle and get better frame rates.

I also think frame-rates is the #1 reason why the game isn't doing so well. My PC is mid-high end and 15 FPS sucks so that basically alienates 80-90% of players who don't have beefy high end PCs. No first-person shooter should ever have less than 30 FPS imo otherwise aiming is too frustrating.

GW2 had always had a good framerate. Playing from the UK to the US, was perfect for me, and planetside 2 id love to go back to also. 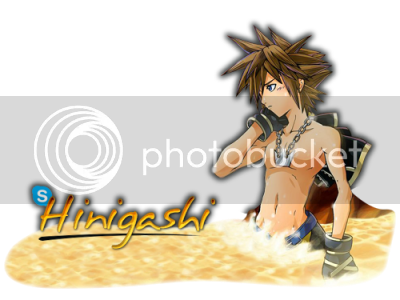 You must log in or register to reply here.

Sep 3, 2022
Dimmj003
D
Selling Star Citizen Account I am sick and tired of this game